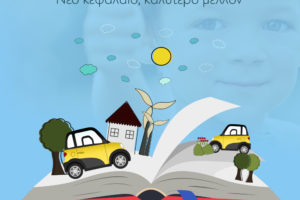 Change page in your life with #ecocar

The electric drive has arrived already by the Greek company ECO // SUN and is called #ecocar. No more stress for gas price increases as you can move easily... 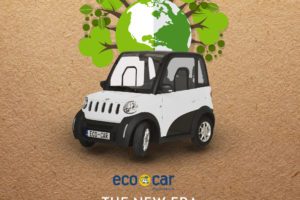 The new era in driving is called ….ecocar

The new electric car, coproduced by the all Greek company ECO//SUN is on the road promising that you’ll  forget what gas-station is and what gas price...